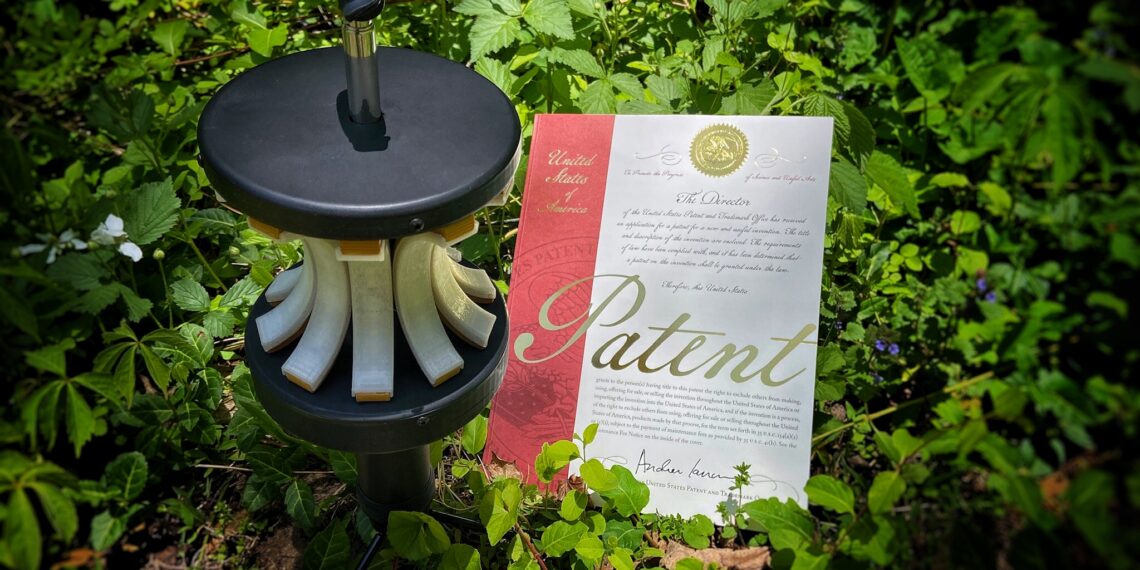 Anniversary time. One year ago, the CL360 was issued US Patent No. 10,295,888.  A lot has happened in a year. During that time, a new sleek design was developed, along with far more features, like dimming, WiFi control and a mobile app. It started to resemble something you can buy & use, not just "engineery looking."

A patent lends a level of legitimacy to a product concept. It also helps protect the idea that much time was spent to develop. The CL360 reached the mid point of its journey. Next, get it manufactured and out to the masses!

First thought was to try to license the patent to a company with the resources to produce it. What was discovered was that, while some interest was gathered from a few companies, the 360 camera market is still a niche compared to what many camera lighting manufacturers felt they would rather cater to. It may be possible to find that sought after licensing scenario that patent holders work for, but at what time cost. It needs to get out there to the public!

Then came CES 2020 in Las Vegas. Hindsight being 20/20, it turns out this was likely the only convention opportunity this year because of COVID-19. Aside from meeting with a contact from a company expressing interest, it was a great chance to see other start-up ideas, and how they were working to achieve success. This proved to be an inspiring moment for what was coming next for the CL360. That chance meeting with a start-up from Norway (see article), who was in a similar stage to where the CL360 is now.

After CES, a decision was made: get the CL360 manufactured as its own independent product. After seeing what some were doing at CES-it can be done! 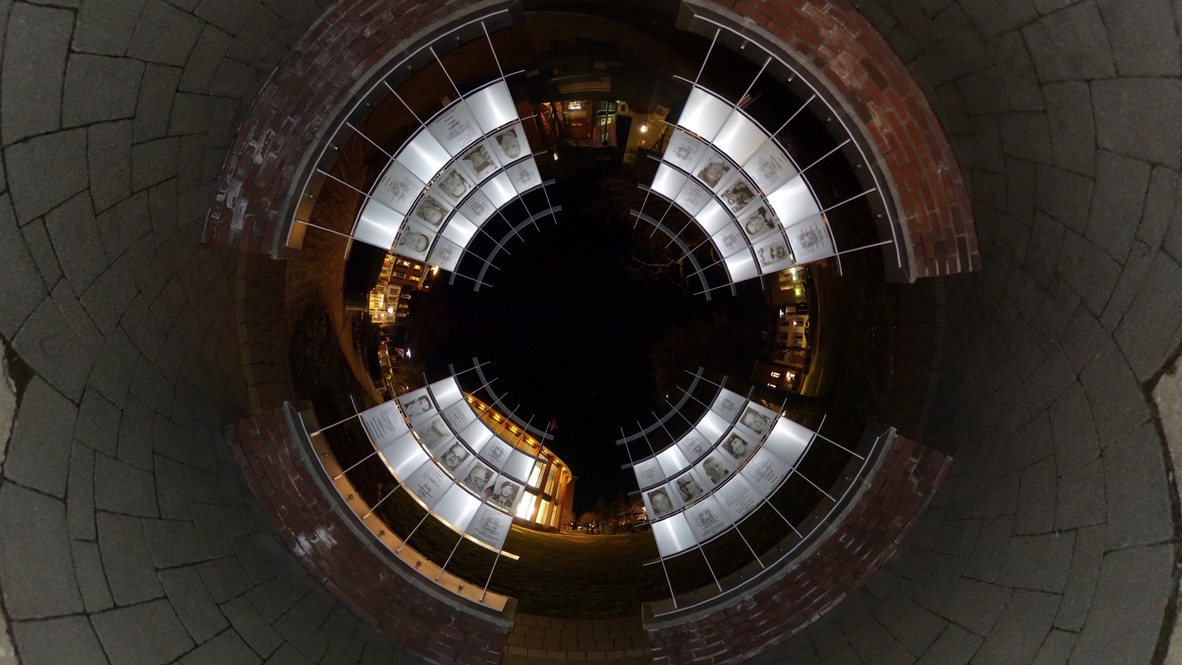 Recent nighttime photo of a local war monument. Taken with the CL360 Photo Flash 4.0, using a Ricoh THETA Z1 camera. Image on the right was taken with the available ambient lighting. Camera set on auto exposure for both images. 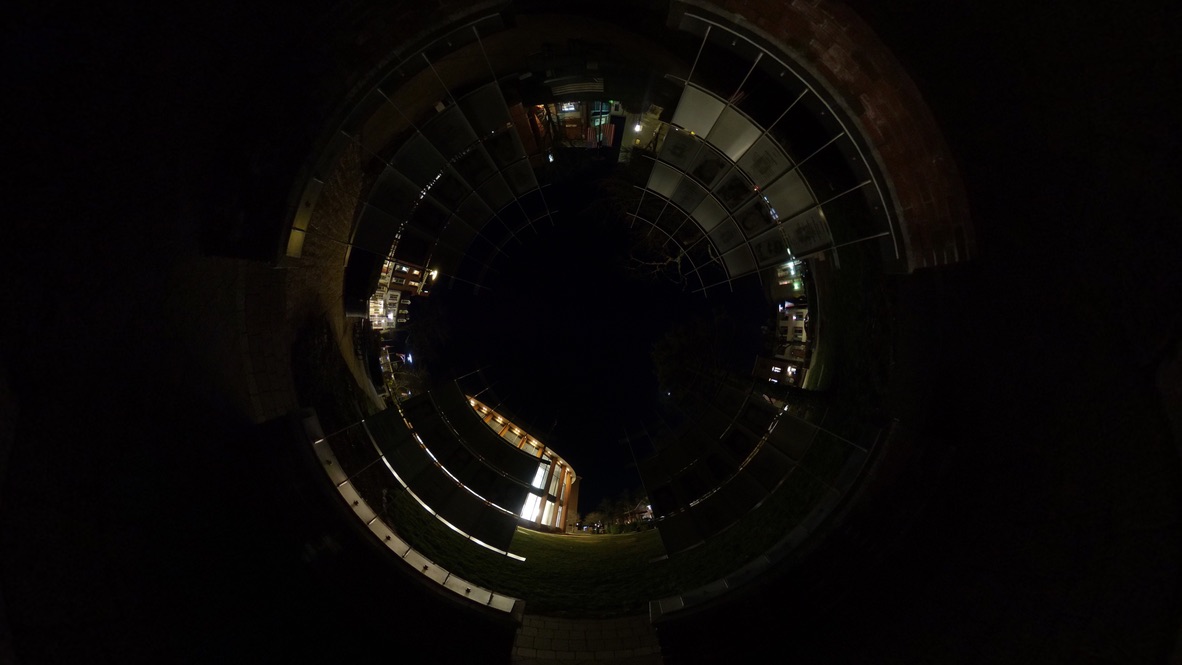 In February, Rabbit Product Design was brought on board to help take a Proof of Concept Prototype and turn it into a manufacture ready Beta Prototype.  That process is currently underway. What will help the process greatly is that the CL360 was designed using CAD, 3D Printing, and even has a fully functional control circuit using mobile apps to control it.

With the current worldwide COVID-19 pandemic, this has....needless to say......slowed some progress.  While the next phase of development occurs, the next task is to get a Concept Prototype out there to experienced 360 photographers to "put it through its paces" and give some beta test feedback.  If you subscribed to the mailing list, you will know when that step is ready (soon). If you're reading this, involved in 360 photography/video, and NOT on the mailing list, now is a good time to subscribe 🙂

A KickStarter campaign will most likely be in the future, with a goal for early 2021 release.  For now, back to work!